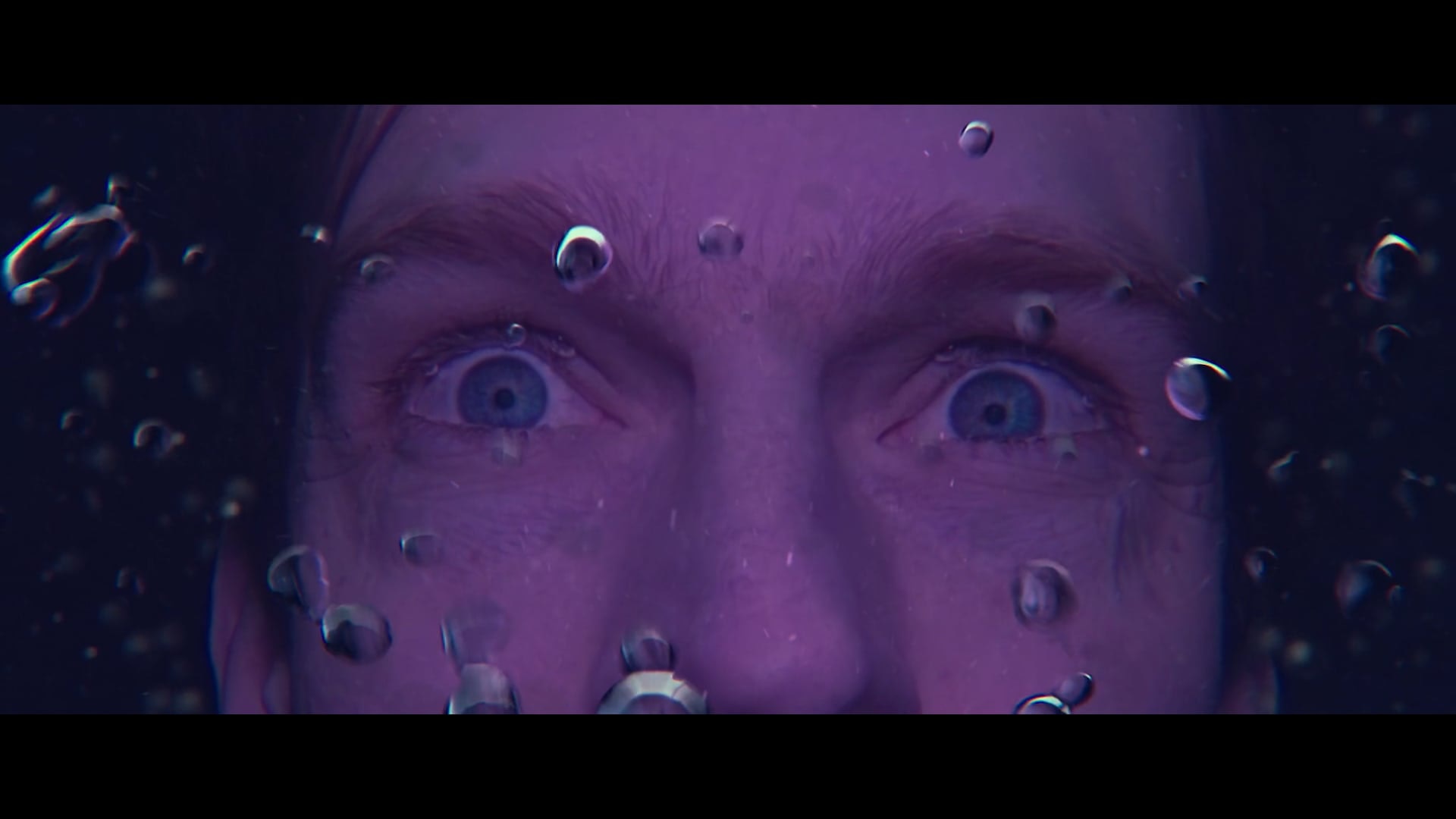 Believing that the melting of polar ice-caps is about to unleash an impending doomsday flood, Nicholas, attempts suicide in a Scottish Loch, only to experience a miraculous salvation from below. Enlightened by the event, he begins to believe that he has been chosen for salvation. Desiring the same for his niece, Seren, he teaches her his doctrine. When Seren's faith begins to waver, Nicholas is confronted with the alarming possibility of his niece’s rebellion and leads her to the secluded Loch where he received his enlightenment, to confirm her faith and make her a chosen one.